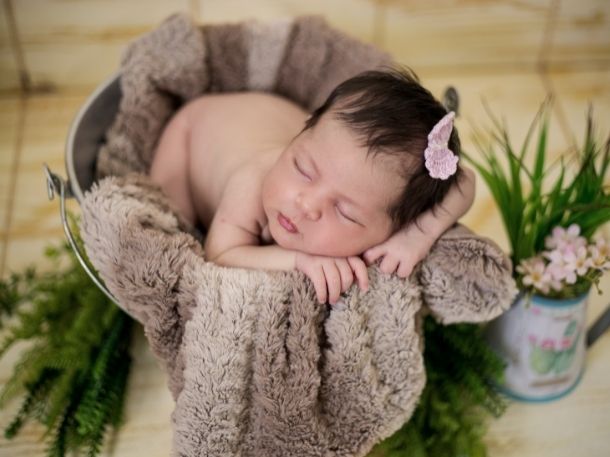 It has been found that when children get more sleep, their physical and cognitive development is better. Children who slept had higher verbal IQ scores.
This is the result of a study on 6-year-old children by a joint research team including Lee Kyung-shin, head of the Environmental Health Center, Seoul National University College of Medicine, and Kim In-Hyang, professor of psychiatry. at Hanyang University Hospital
The findings were published in the June issue of the International Journal of Behavioral Medicine.

To determine the relationship between environmental exposure and physical and neurocognitive development in children, the research team recruited 726 pregnant women from Seoul, Gyeonggi, and Incheon since 2008 and conducted a cohort study at 2-year intervals thereafter. Among them, we analyzed the relationship between sleep time information and IQ scores in 538 children aged 6 years.
As a result, the longer children slept, the higher their verbal IQ scores. In particular, this trend was more pronounced in boys than in girls.
When boys slept more than 10 hours, they had 10 points higher IQ scores than children who slept less than 8 hours. On the other hand, this trend was not observed in girls.
When it comes to sleep duration and child development, the National Sleep Foundation recommends that children under 6 get 10 to 13 hours of sleep a day, and children 7 and older get 9 to 11 hours of sleep a day.
Hong Yun-Cheol, director of the Center for Environmental Health at Seoul National University School of Medicine, said, “86.1% of South Korea’s 7-8 year-olds sleep less than 9 hours a day. has been confirmed