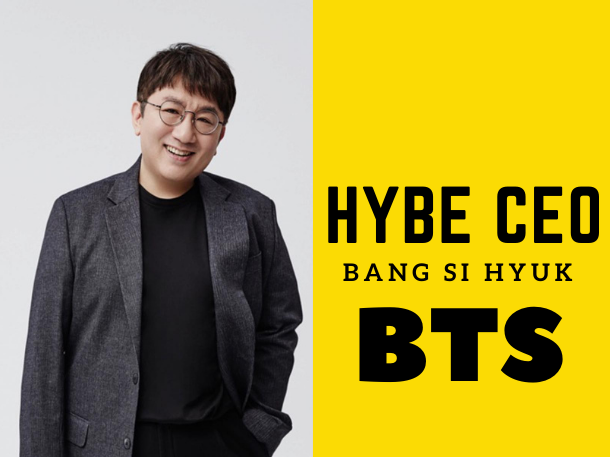 First, Chairman Bang Si-hyuk resigns as CEO and concentrates on the position of chairman of the board of directors to participate in the decision-making of core business. He also faithfully continues his role as a music producer in his area of ​​expertise.

The new CEO of HYBE will be Park Ji-won, former head of the headquarters. CEO Park Ji-won, who joined HYBE in May of last year, focused on systematizing the entire organization in line with the company’s rapid growth rate. From now on, he will oversee the overall management strategy and operations of Hive.

After announcing plans to form a joint venture (JV) with Universal Music Group in February and merging Ithaca Holdings with HYBE in April, the key to this reorganization is to fully deploy top management to promote globalization.

HYBE America, the regional headquarters in the United States, is operated by Seok-Jun Yoon and CEO of Scooter Braun, respectively.

CEO Seok-Jun Yoon pioneered a new type of K-pop business model and is the main character in bringing Big Hit Entertainment, the predecessor of HYBE, to its current position. Based on these experiences, we plan to lead the important challenge of fully porting the K-pop business model to the US market, from production to nurturing new students to marketing. The first signal will be the global audition project that is being prepared by establishing a joint venture (JV) with Universal Music Group (UMG).

HYBE’s Japanese subsidiary also went through a process of consolidation and separation to establish a regional headquarters structure. HYBE Japan was established by integrating separate entities such as Hive Solutions Japan and Hive T&D Japan, and HYBE Labels Japan was incorporated separately in accordance with Hive’s business philosophy of recognizing the independence of labels.

The newly established HYBE Japan is headed by the new CEO Han Hyeon-rok. Hive Solutions Japan CEO Han Hyeon-rok laid the foundation for HYBE Labels artists with the sense of a young leader in their 30s to enter the Japanese market and be active. In line with the characteristics of the Japanese market, HYBE Japan plans to further strengthen Hive’s proprietary business structure leading to a label solution platform, and launch the first new boy group that HYBE Label Japan will introduce soon.

10 Crazy Super Bowl 2022 Predictions That Will Shock You